The most important features of NTFS are data integrity (transaction journal), the ability to encrypt files and folders to protect your sensitive data as well as the greatest flexibility in data handling. 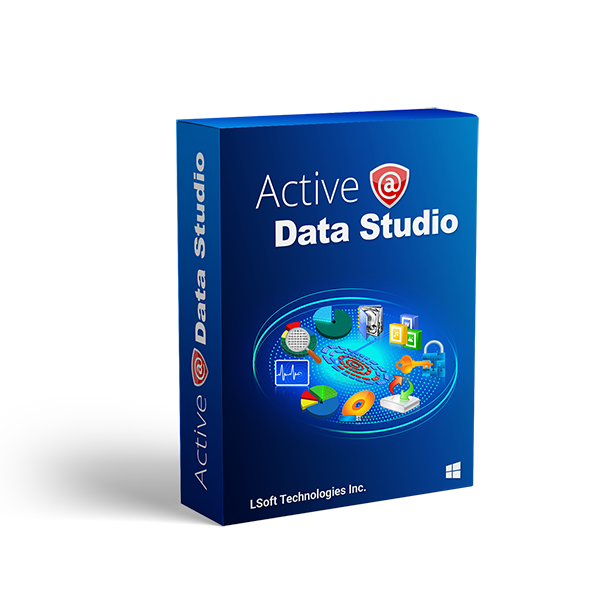 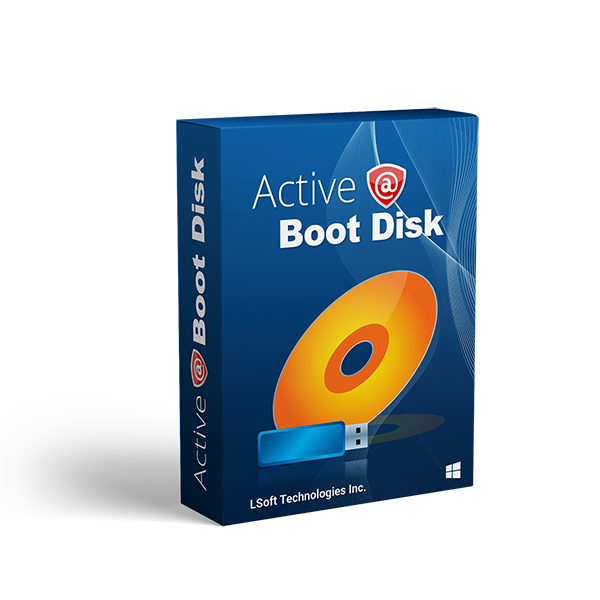 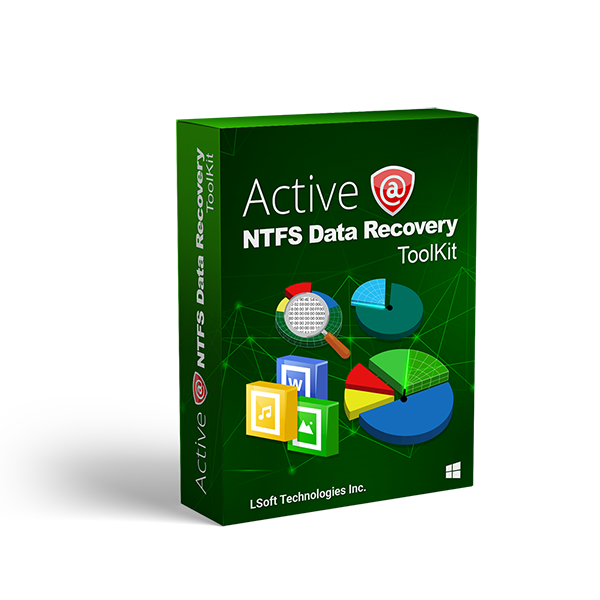 A set of tools for analyzing problems with NTFS partitions and files, and Data Recovering in Manual and Automated modes. 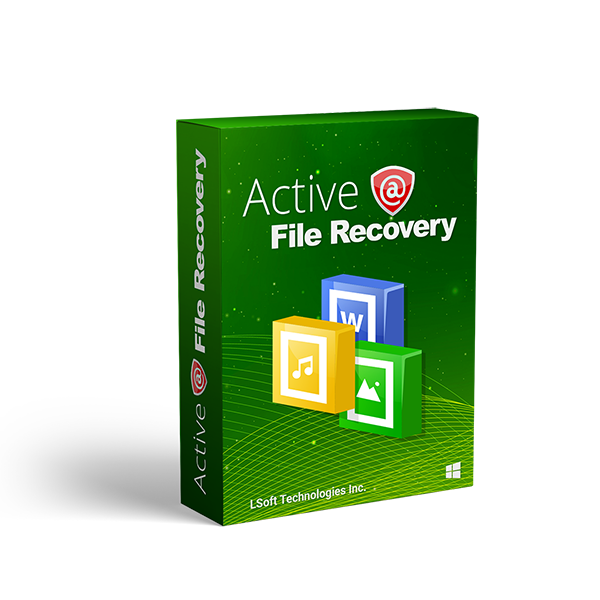 CDR file format was developed by Corel Co. in 1989, and it was an entirely proprietary Corel file format. It was mainly used for vector graphic drawings, and it could be recognized by the 'WL', the first two starting bytes of the file. With CorelDRAW 3...

JPEG is an acronym for Joint Photographic Experts Group, which was formed between ISO/IEC JTC1 and ITU-T. During the 1992 this committee created and released the JPEG format and during the 90’s they continued to update it and create its variations...