When more than four logical disks are required on a single physical disk, the first partition should be a primary partition. The second partition can be created as an extended partition, which can contain all the remaining unpartitioned space on the disk.

Some computers create an EISA configuration partition as the first partition on the hard disk.

These are the entries in an extended Partition Table:

This format repeats for every logical drive. The last logical drive has only its own partition entry listed. The entries for partitions 2-4 are all zeroes. 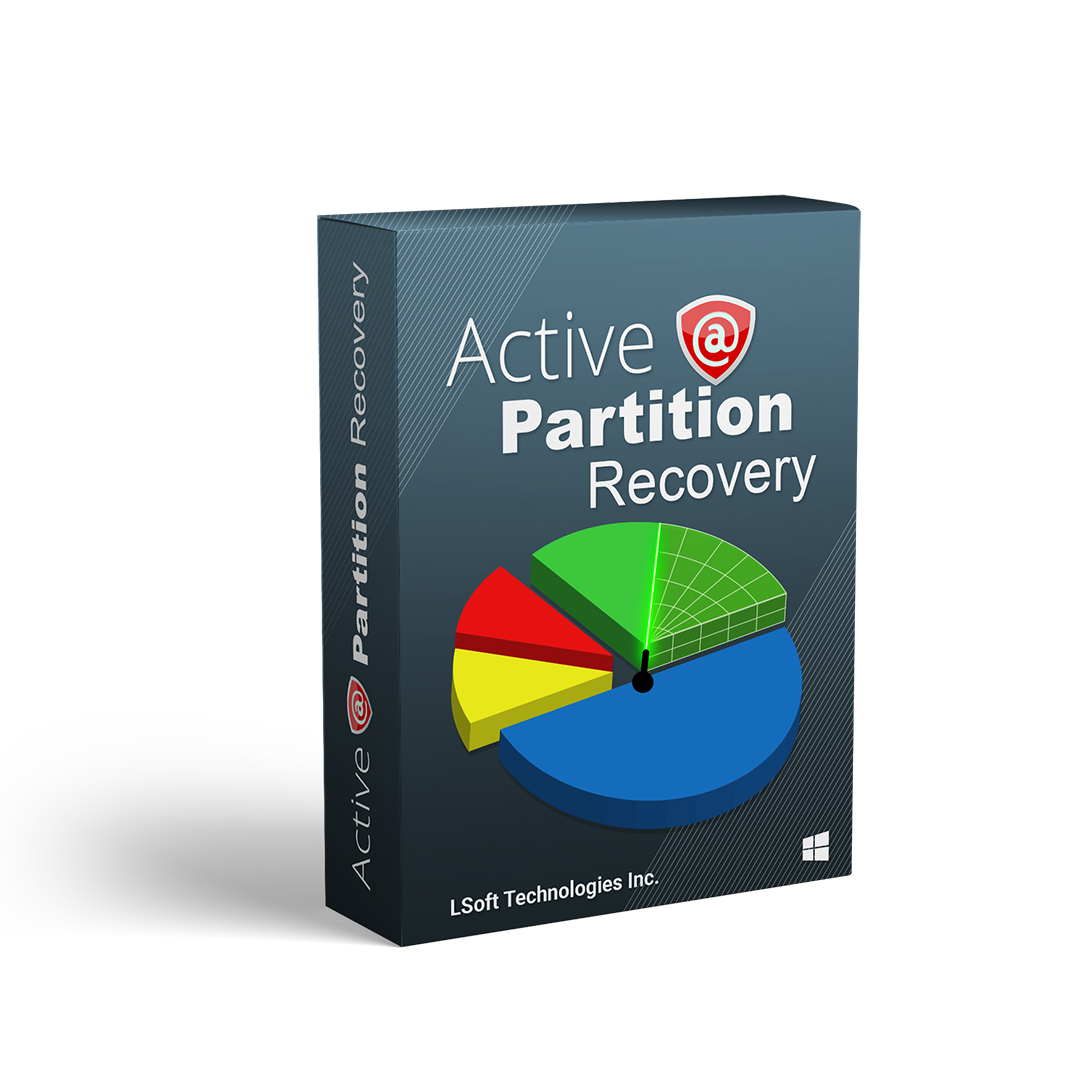 Restores lost partitions and disks back to working state

QuickScan easily detects partitions which are deleted but not re-formatted