The industry's first hard disk monitoring technology was introduced by IBM in 1992 in their IBM 9337 Disk Arrays for AS/400 servers using IBM 0662 SCSI-2 disk drives.

Later it was named Predictive Failure Analysis (PFA) technology. It was measuring several key device health parameters and evaluating them within the drive firmware.

Communications between the physical unit and the monitoring software were limited to a binary result - device is OK, or is likely to fail soon.

Later another variant was created by computer manufacturer Compaq and disk drive manufacturers Seagate, Quantum, and Conner, which was named IntelliSafe.

The disk drives were measuring the disk health parameters and the values were transferred to the operating system and user-space monitoring software. Each disk drive vendor was free to decide which parameters are to be included for monitoring and what are their thresholds. The unification was at the protocol level with the host.

Compaq submitted their implementation to Small Form Committee for standardization in early 1995. It was supported by IBM, by Compaq's development partners Seagate, Quantum, and Conner, and by Western Digital who did not have a failure prediction system at the time. The Committee chose IntelliSafe's approach as it gives more flexibility. The resulting jointly-developed standard was named S.M.A.R.T. 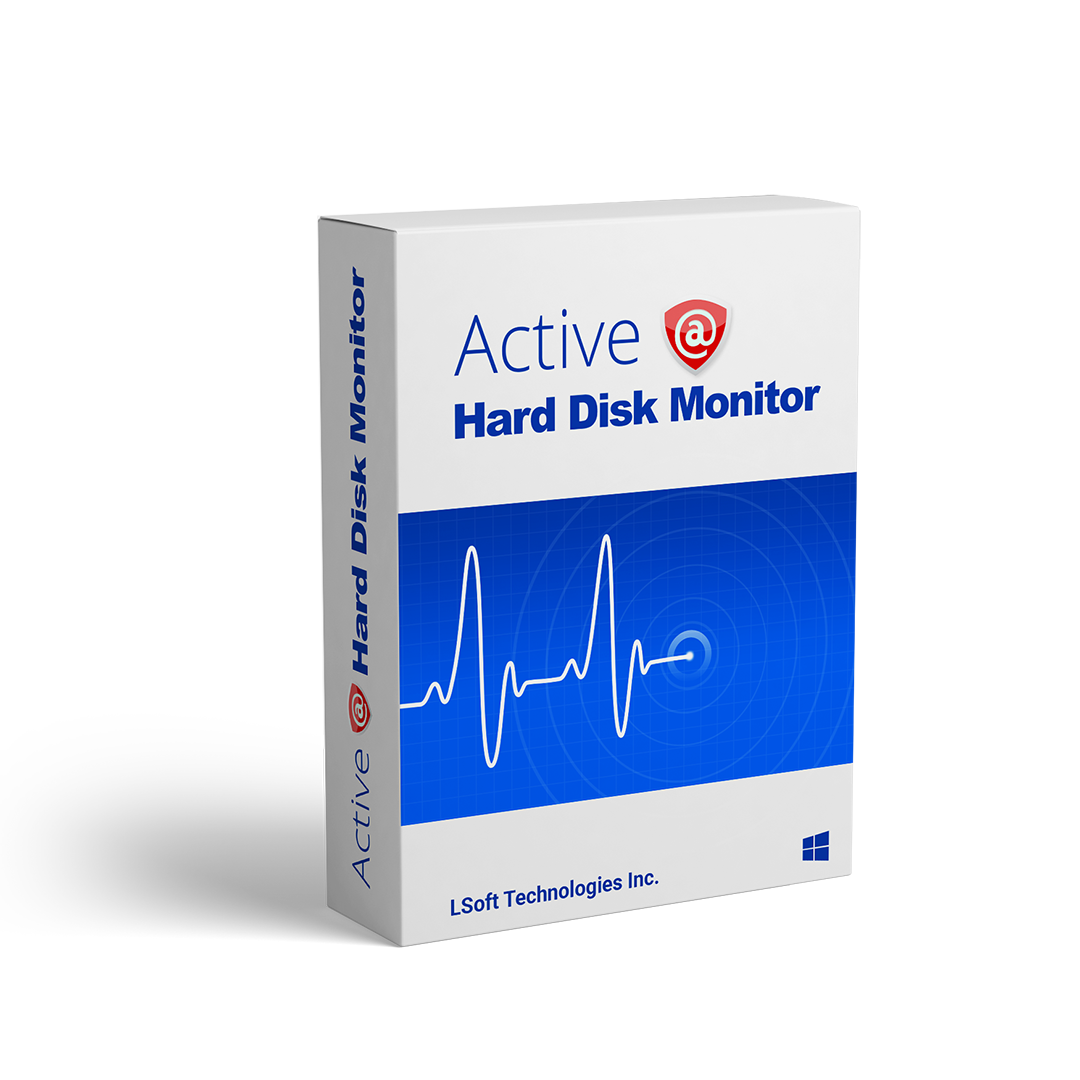 Based on Self Monitoring Analysis and Reporting Technology (S.M.A.R.T.)

Able to scan and display bad sectors on a disk surface